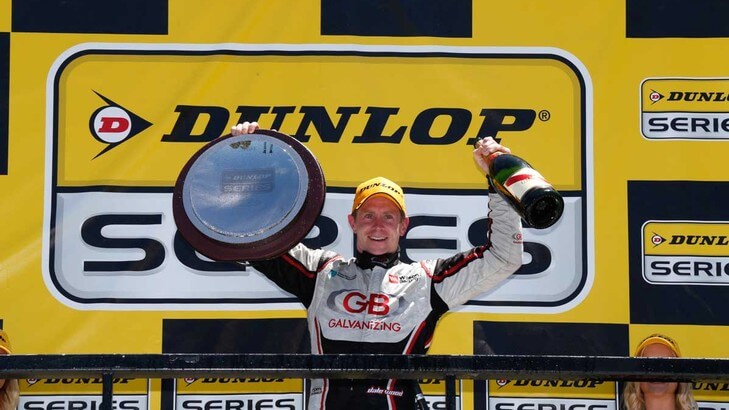 Furthermore, with the release of Wood’s Wilson Security livery scheduled for this week, v8supercars.com.au can reveal a sneak peek of the #21 Holden Commodore. 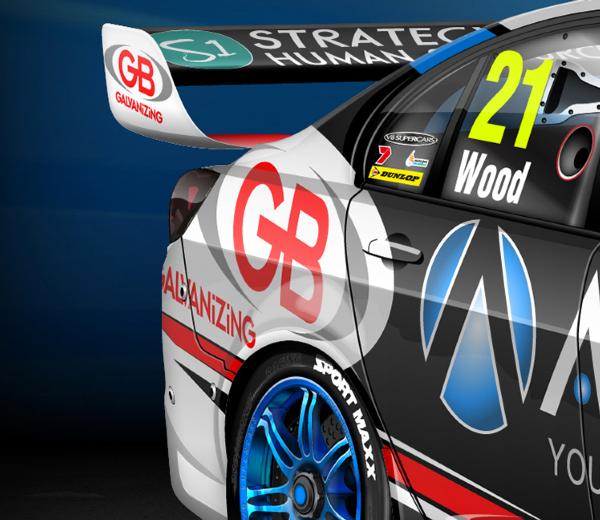 Wood was thrilled to be elevated to the main game.

“This is an amazing opportunity, it’s a quality car and a quality team and I will have the chance to not only race against the best new talent from the Development Series but also against some of the most successful experienced drivers as well,” he said.

“I want to thank my group of sponsors that have made this possible and Brad and Kim (Jones) as well.

“I know many other drivers wanted and also deserved this opportunity and to actually see it all finally come together for me is awesome.”

The car will be sponsored by Advam (Integrated global card services provider), GB Galvanizing, Strategy One (HR solutions), as well Wilson Security, which continues with BJR as well as running as title sponsor at Dick Johnson Racing.

“Gian and Vince from GB helped put the plan in motion for last year and Matty White gave me the car capable of winning the 2013 Dunlop series Championship which in turn led to this opportunity,” Wood said.

It was announced late last year David Wall, who had driven for BJR for the past two seasons, would leave the team to contest 2014 with DJR.

BJR was a standout performer in 2013, with two of its three drivers clinching race wins and challenging for Championship contention.

“Having a 2013 Series Champion in Dale join the team is a really good fit and he will have some immediate benchmarks in not only his two teammates but also the other guys that have also stepped up from the Dunlop Series,” Jones said.

Jack Perkins will also move back up to the main series this season, alongside recent Dunlop graduates Chaz Mostert, Scott McLaughlin and Scott Pye.