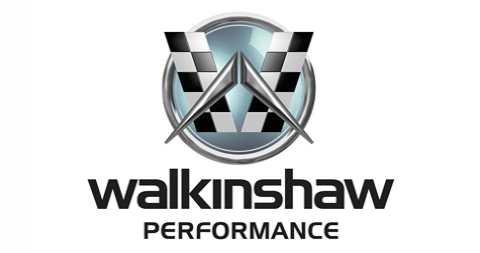 In 2014, Walkinshaw Performance will supply at-event mechanical, engineering and logistical support at the six rounds of the 2014 ECB ARC. Further, WP will also be responsible for the R&D of the Renault Clio, seeking to turn the multiple podium winning vehicle into a championship winner.

GM of Walkinshaw Performance, Tony Harris: “This is a terrific step for WP and the wider Walkinshaw Group. As we seek to further diversify our interests, an opportunity to work with a proven performer in Scott Pedder and (co driver) Dale Moscatt is ideal.”

“In 2013 we competed at Targa Tasmania for Renault Sport and took the win with Grant Denyer and Dale Moscatt. In 2014, we will seek to deliver Scott Pedder an ECB ARC championship. We think our racing pedigree and engineering excellence will be a decisive factor as the season progresses. We are not in the ECB ARC to ‘check it out’ and then have a go in 2015; we are going to hit the ECB ARC at full speed in 2014 and we believe we have the crew, car and team to achieve championship success.”

Scott Pedder: “I’m excited to announce this partnership with Walkinshaw Performance. I’m confident that with WP’s wealth of experience and pool of engineering talent I have all I need to step to the top of the ECB ARC in 2014. With my other hat on it is a great addition to the 2014 ECB ARC to have the Walkinshaw group, a name synonymous with Australian Motorsport, involved in our emerging championship. ”

In 2014, Scott Pedder’s G2 spec Renault Clio will be based out of the Clayton headquarters of the Walkinshaw Group which includes icons HSV and Holden Racing Team. All maintenance and extensive development will be handled in house with mechanics and a crew chief set to travel to each of the six rounds of the ECB ARC in 2014.

WP would like to offer thanks to team sponsors Swisse, Pedders Suspension, Noisy Beast, STP, Armor All, Renault Australia, Yellow Pages and Contour. A major team sponsor announcement is expected in the coming weeks.