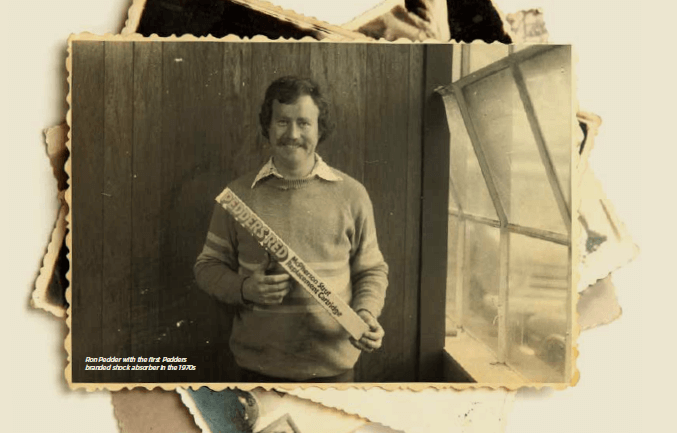 The decision to franchise turned what began in 1950 as a humble shock absorber reconditioning business in the Melbourne suburb of Carnegie into a 120-store Australia-wide network with export markets all over the world.

The man behind it was Ron Pedder, the 2019 inductee into the Australian Franchise Hall of Fame, who has been recognised for the significant mark he has made on franchising and the Australian business landscape and across more than five decades in business. 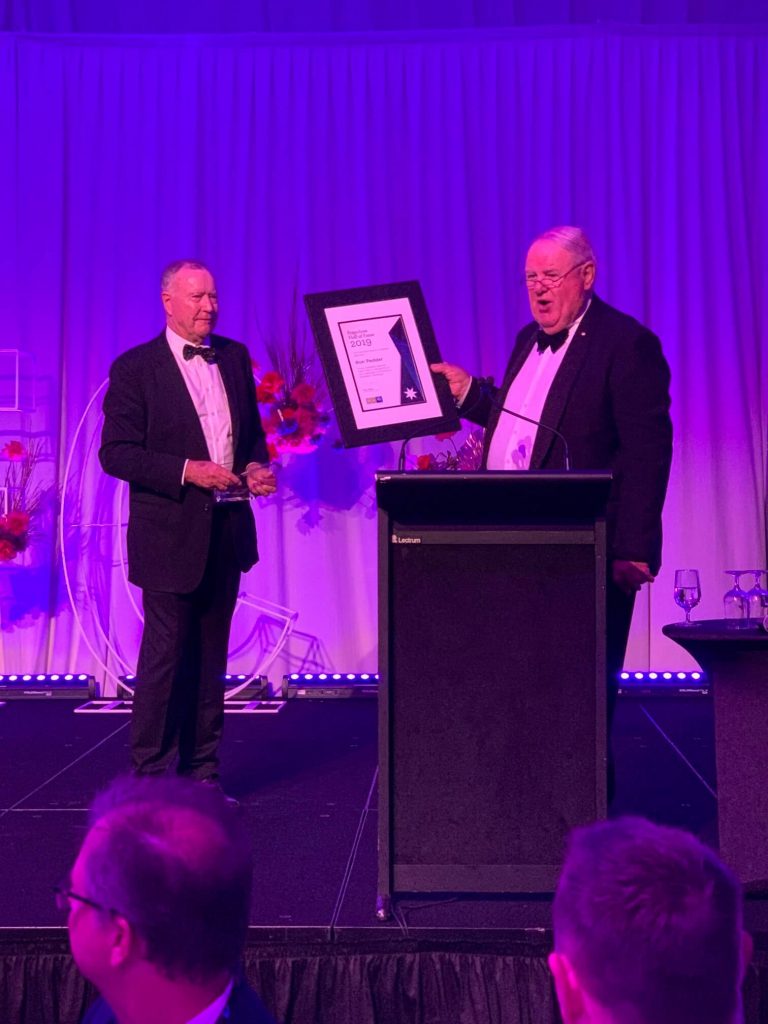 While Pedders Suspension has grown extensively since the first franchise operation opened its doors in 1982, with interstate and international distribution added along the way, at its heart, it has remained a family business that is today in its third generation.

Roy’s son, Ron, soon began to learn the business from the ground up, beginning his career at age 16 painting shock absorbers and becoming a fitter and turner apprentice at 17. Gradually, he moved into a sales role and by the age of 23 was working full time and looking after various aspects of the production side of the business. “I was very fortunate that my father allowed me at a young age to take control of the business in the early 1970s,” says Ron, who is today the Chairman of Pedders Suspension. 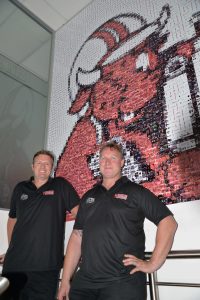 “Initially, running the business was an easy change in the sense of me taking on the management of sales and the development of new products. I was very fortunate to always have my father there. He was extremely supportive.”

It was under Ron’s leadership that Pedders Suspension evolved from a focus on reconditioning shock absorbers to take the significant step of designing and producing its own product. To support this radical step, Ron saw the only way to ensure good distribution of his product was to open Pedder’s own stores. This strategy paved the way for the commencement of extensive franchising to support Pedder’s own homegrown brand. This move made Pedder’s unique worldwide in that it developed, manufactured, distributed and installed its own product through its own retail chain.

Outside of business, Ron’s passion was in racing rally cars and through this passion Ron’s first foray into franchising took place. Through many gentlemen’s agreements in the late 1970s with his fellow rally car drivers, Ron was able to increase his company’s distribution of its products. In 1982, the Pedders Suspension Franchise System was fully developed and the first full franchise operation, Pedders Frankston, was opened, marking the beginning of a remarkable period of growth for the business.

“The decision to start franchising was by far the very best decision we made,” says Ron. “Nothing is more energising than having a franchise group contribute to products or systems or marketing that are for the betterment of the whole group and the fact that these people have invested their lives and their families in our business is so satisfying and that’s what makes franchising so powerful.”

Eventually, like his father before him, Ron passed the baton to the next generation, with his son Mark (now the Managing Director of Pedders Suspension) joining the family business in 1993 as a technician at Pedders Footscray and Scott (now the company’s Marketing Director) joining the business in 1998 after completing a degree in Accounting/Marketing.

“By the time Mark, my eldest son, was in his 30s that experience I had with my father suggested that’s what I should be doing for my two sons. Both Scott and Mark had been in the business for some time and done many different job roles.

“That experience I shared with my father made me think that my two sons were ready. I was around as a backstop,” Ron says. “It’s really special now that for the last 20-plus years I have been able to work with my two sons. Seeing their success on making key business decisions, proudly supported by our team of franchise and company-owned stores and the management team has been the most important part to me. That family ethos means a lot to us and it’s a big part of our culture.”

Read More on this link. 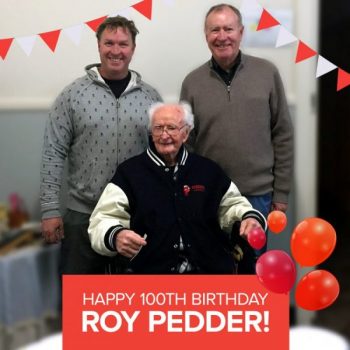