Scott Pedder and the World Rally Championship 2 in 2015 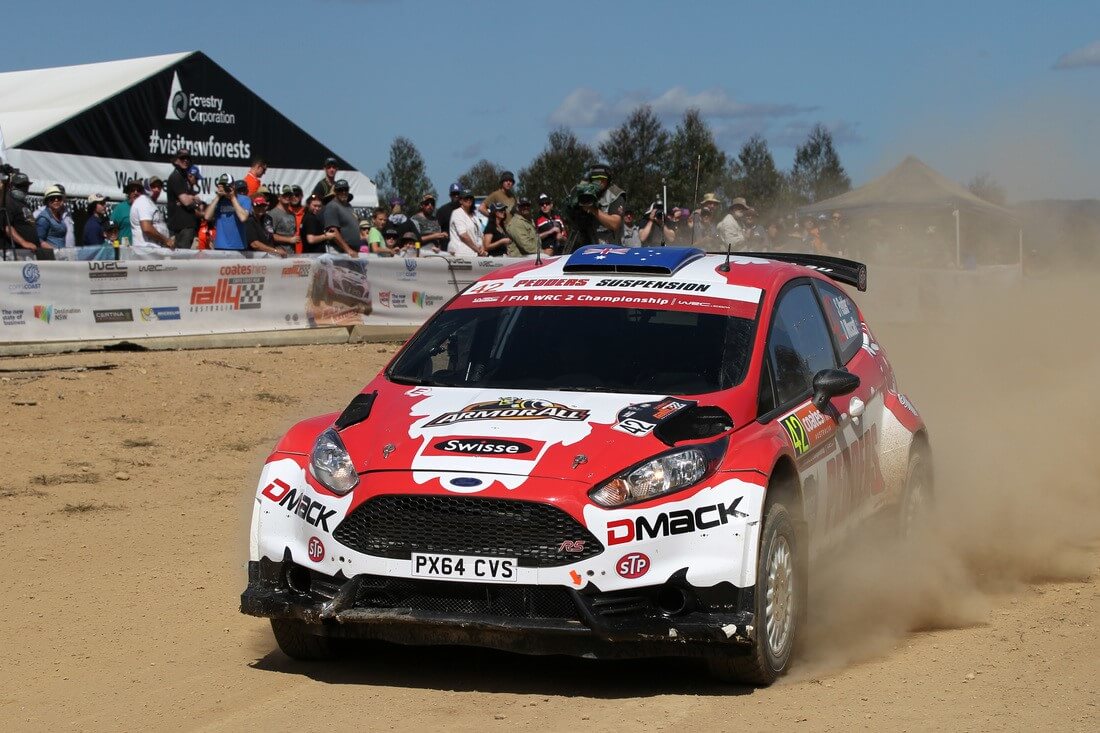 When Scott Pedder took his mum Lynne for a drive in his rally car recently, it was a massive thank you for all the support she has given him in his driving career. Driving is in the blood for Pedder. It’s been a family fascination since his grandfather founded Pedder’s Suspension in 1950. Pedder’s father and uncle were both rally drivers in the 1970s and Pedder spent his childhood at rallies.

After going for a spin over the rally course with her son, Lynne commented on how much more professional the whole experience was, compared to when her husband Ron was driving. It’s this professionalism that has seen Pedder achieve many successes during 2015; his first year competing in the WRC2 Championship. 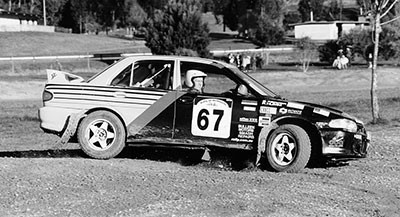 The decision to compete on the WRC2

Pedder has been competing in the Australian Rally Championship for fifteen years. He said that winning the championship last season was a dream come true. It was a big decision to move to WRC2 for 2015, and an exciting one.

WRC2 is the feeder class of the FiA World Rally Championship and competing in it gave Pedder the opportunity to gauge the level of his skills against those of international drivers who were also the most successful in their own national arenas. Pedder’s decision wasn’t just good news for him, but for Australian rallying as a whole. His program in WRC2 represented the first major foray into international rallying since Chris Atkinson competed with the Subaru World Rally Team and Molly Taylor and Brendan Reeves were competitors in the Junior World Rally Championship.

At the start of 2015 Pedder detailed his intentions for the year with him and co-driver Dale Moscatt scheduled to compete at five events, Rally de Portugal, Rally Italia Sardegna, Rally Poland, Rally Finland and a final appearance for the year on home ground at Coates Hire Rally Australia.

Pedder announced that his Ford Fiesta R5 car would be run by Spain based specialists RMC who had claimed the Production World Rally Championship with Nicholas Fuchs in 2013. Pedder was excited to be supported by such a well-respected and professional team. His Ford Fiesta car looked exactly like those competing as World Rally Cars but had been built to FiA R5 regulations, meaning it had a reduced amount of horsepower.

Sponsorship and advantages for Pedder’s suspension

As 2015 started there was no doubt it was going to be a challenging year with the new experiences ahead for Pedder. He faced these challenges with the same sponsors who had supported him in his Australian Rally Championship successes; Pedder’s Suspension, Noisy Beast, Swisse, ARMOR ALL and STP. Additional sponsors DMACK Tyres also joined the party.

Taking his first steps on the international rallying stage provided Pedder with the perfect opportunity to raise the global profile of the family business, Pedder’s suspension, which already has international business in sixteen countries outside Australia.

Starting out in Portugal

Pedder’s first appearance in WRC2 came when he, and co-driver Dale Moscatt, competed at Rally de Portugal. Their fortunes at the event were mixed. They were in 15th place at the end of the Super Special Stage. After the first stage proper was cancelled, they went on to achieve the ninth fastest time of the second stage amongst WRC2 competitors. It was a good start which wasn’t to last as the car tipped on the next stage and the day was at an end for Pedder and Moscatt.

The second day in Portugal was better than the first for the Australian pair. Early on they experienced problems with overheated brake fluid and a flat, before the tide turned. In the penultimate stage of the day Pedder achieved the 9th fastest time in the WRC2 competition. He repeated the feat in the last stage of the day. This meant that after the second leg of the rally Pedder and Moscatt were in 18th place in WRC2.
Disappointment followed success, when a rock buried in the road wrecked the suspension of the car the following day, and the team’s participation in the rally came to an end. Pedder was not disheartened; he was glad of the success he had achieved in setting some impressive times at his first WRC2 event. 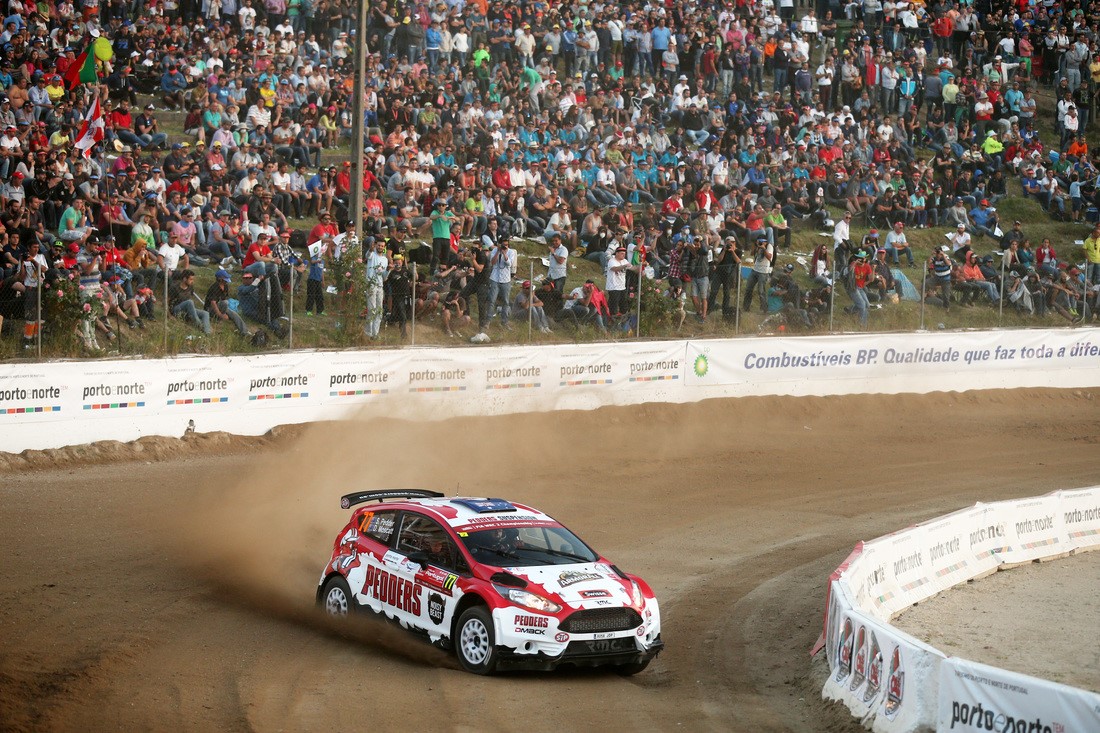 The heat of Rally Italia Sardegna

The next event for Pedder and Moscatt was the Rally Italia Sardegna; renowned for being difficult and hot. Pedder was glad of his previous experience competing in the heat of Indonesia and Malaysia.
Pedder started well enough as he gained two places during the tarmac stage. He was then plagued by starter motor problems and an accident which broke the suspension of the fiesta. This was just the first disaster to occur in Sardinia. After setting the 15th fastest time on the Ittiri Arena stage, Pedder saw his rally come to end when the car suffered head gasket failure.

Still Pedder was pleased with the times he had managed to attain and with the way the tyres on the car had performed. 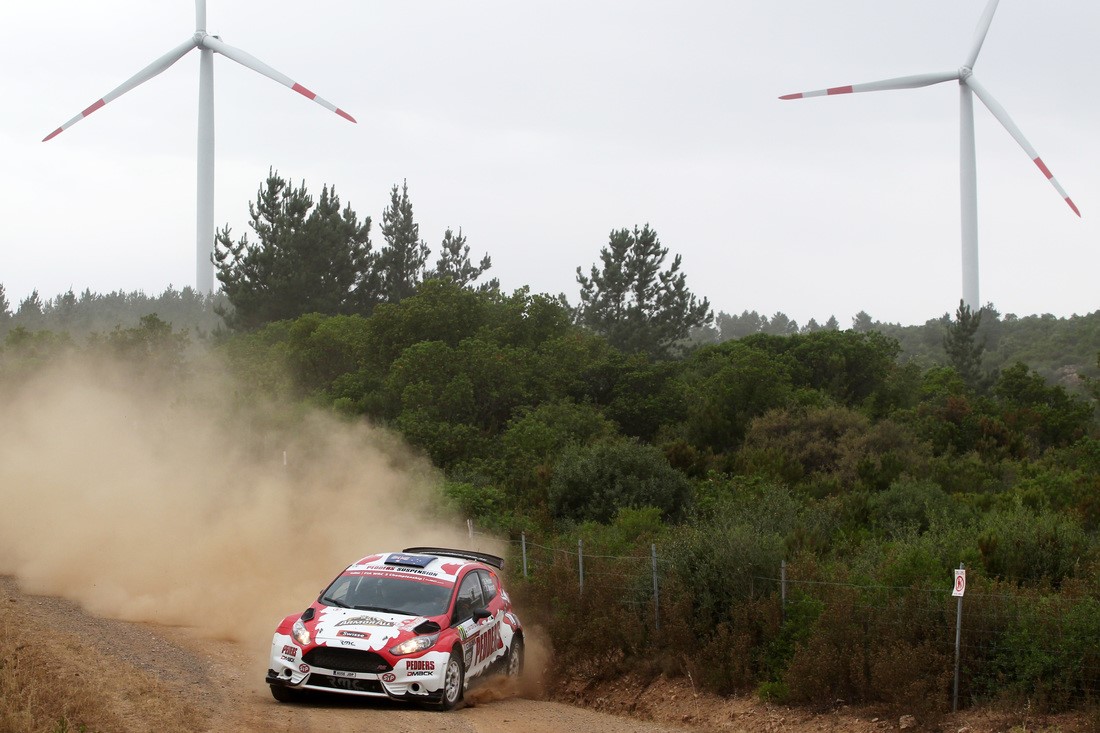 Success on the super-fast roads of Poland

Despite early problems with a power steering failure, and a snapped suspension arm, Pedder coped well with the speedy roads of Poland and produced some impressive times. He set the 6th fastest time on the Mazury stage and went on to set the 8th, 7th and 10th fastest times on the following stages.

After having so many mechanical problems in Portugal and Sardinia, Pedder drove his fiesta to an impressive 12th place in WRC2 and 29th place overall. 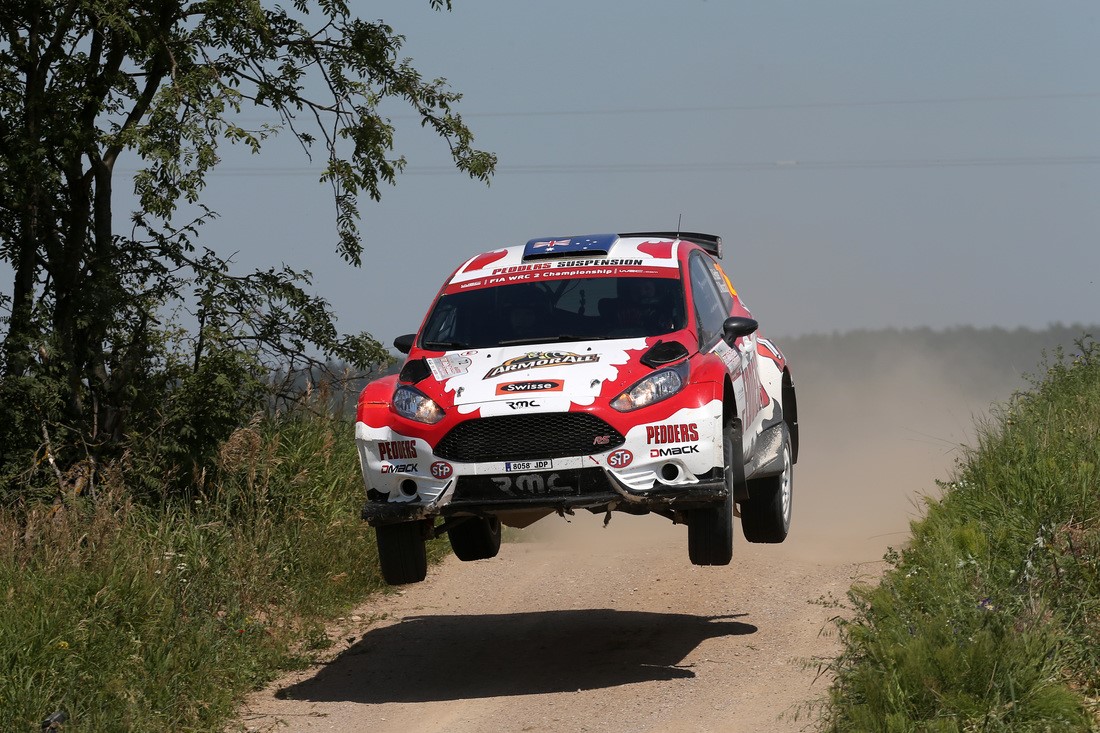 Finland – the highlight of the year

He may not have envisaged it before the start of the event, but the highlight of Pedder’s year was his performance on the fast and bumpy roads in Finland.

His success started right away when he attained 6th place on the Super Special stage. Pedder, and co-driver Moscatt, made short work of the infamous Finnish jumps as they tore through the event. At the end of the second day of competition the Australians were in 5th place in WRC2 with just two stages to complete. Incredibly Pedder finished the event in 4th position in WRC2; his biggest success of the year by far. The result was a great confidence builder as he prepared to return to home soil for Rally Australia. 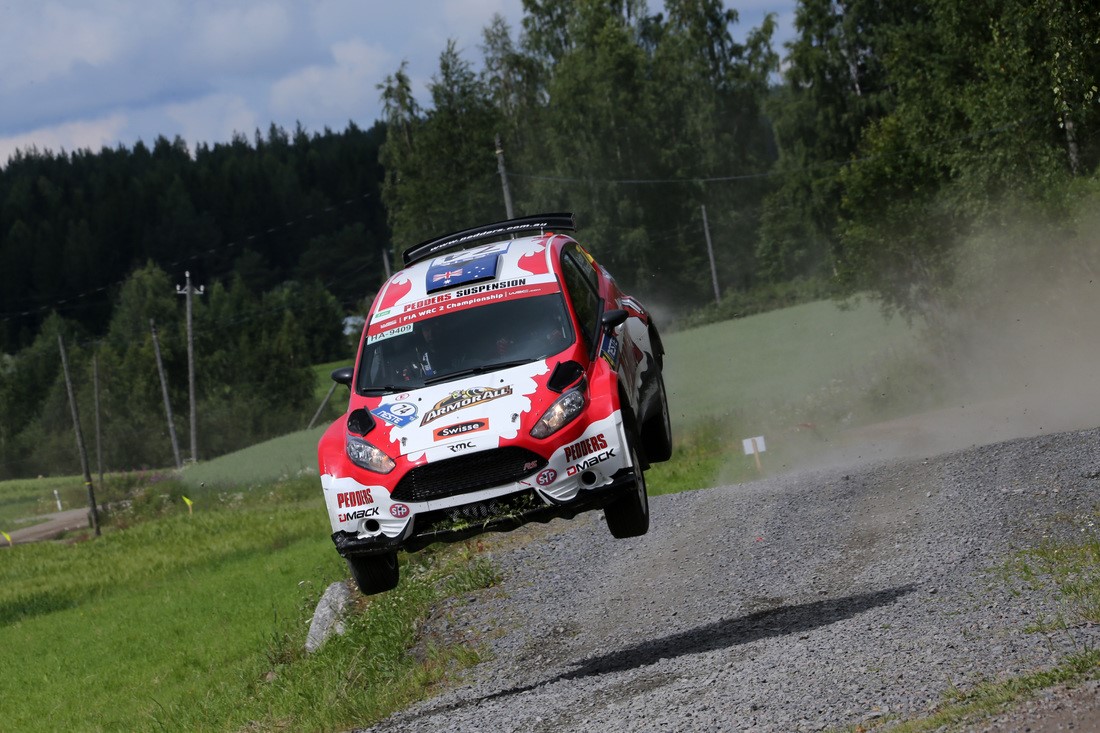 Ending the year on home ground

As Pedder and Moscatt travelled home, for the Coates Hire Rally Australia, it was announced that they would compete in an R5 car run by M-Sport under the Drive DMACK name. Although the car was the same spec as the one Pedder had been driving in Europe it was the famed car #100, that M-Sport had celebrated being built.

The WRC2 field for Rally Australia was not as large as it had been in Europe but it was very high quality. It was set to be a hard contest for Pedder. He set out to attack from the start, setting the 4th fastest time in the opening stage.

The initial success was followed by dramas, including an accident that ripped the suspension off the car, loss of turbo pressure and a power steering failure. Pedder still finished his home event in 6th place in WRC2 and 22nd place overall.

Pedder was happy with his appearance at the event, and even more so with his year overall. He spoke of his pleasure at learning about the car every time he drove and about his delight at setting a good pace on many event stages. This was particularly the case at the very successful Rally Finland. As for 2016; Pedder is examining budgets and possibilities and hoping to make that even more successful than 2015.