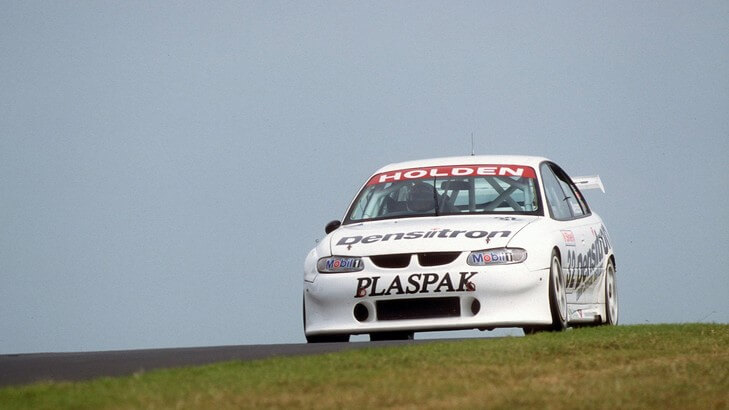 Saturday Sleuthing is back up and revving for the new 2014 V8 Supercars Championship, and we have an email inbox bursting with questions and missions for V8 Sleuth Aaron Noonan from v8supercars.com.au readers.

The first one for the New Year is a car we’ve had a bit of mail about over the past 18 months – Tomas Mezera’s privateer Densitron Commodore VT from the late 1990s/early 2000s.

Reader Ian Baird got in touch with us a while back and wrote: “I was involved in the build of Tomas Mezera’s VT Commodore that was built out of Motorsport Engineering Services in Braeside (Melbourne).

“It was the Densitron car that (Alain) Menu (two-time British Touring Car Champion) co-drove at Bathurst back in 1998. How the years get away from us! Do we know where that car may be?”

Mezera had been a factory driver for HRT from 1992 to 1995 before being replaced by Craig Lowndes. He drove in the endurance races for the team in 1996 as co-driver for Peter Brock before running in conjunction with privateer John Trimble and his Bottle Magic Commodore in 1997.

With backing from Densitron and Plaspak, Mezera debuted his new plain white #32 VT at the Sandown 500 with privateer Terry Finnigan as co-driver before Mezera raced it on the Gold Coast and invited 1997 British Touring Car Champion Alain Menu (an old single seater contemporary of Mezera’s in England) to co-drive at Bathurst.

Sadly the car’s clutch failed on the first lap and the Swiss ace didn’t get to drive it in the race. 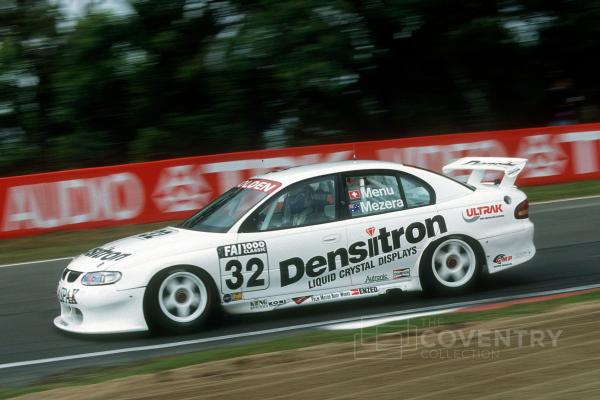 Mezera again ran the car during the 1999 V8 Supercar season, though not in each and every round of the Championship, which by that stage had become known as the Shell Championship Series and incorporated the endurance races.

He had leased out his car earlier in the season to Gibson Motorsport for the non-championship Albert Park Grand Prix meeting.

Mezera had a prior relationship with the team given he had briefly driven for them in 1998 when they required an experienced driver to give some feedback given they were running a pair of rookies in Darren Hossack and Darren Pate.

In the case of Albert Park 1999, GMS had not quite finished building its second new VT Commodore, so Mezera’s car (already handily-white and not needing a repaint given the GMS/Wynn’s cars ran in a base white colour) was raced as #7 by Steve Richards.

Mezera appeared in selected rounds in 1999 including the inaugural Clipsal 500 (then known as the Sensational Adelaide 500) and elected to park his car for the Queensland 500, where he instead co-drove with Paul Romano. 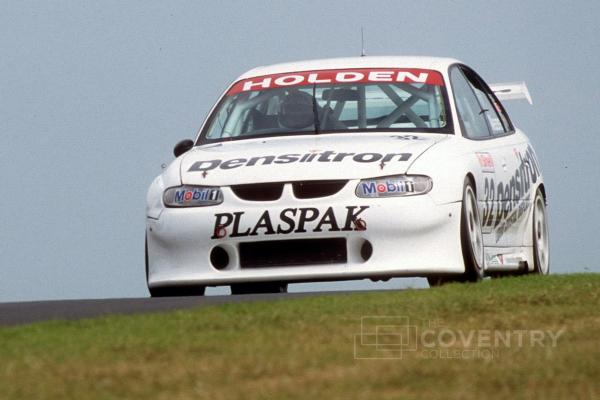 He returned for Bathurst with young Sports Sedan ace Tony Ricciardello as co-driver the Mezera impressed early in the race. After making his first pit stop out of sequence with the leaders, the 1988 Bathurst winner was running in the top five on lap 41 when it all went wrong at Forrest’s Elbow.

A tangle with a lapped car put Mezera into the wall and he was ploughed into by the following Garth Tander. Both cars were done for the day.

Mezera returned with his car painted a dashing tangerine in 2000 with veteran John Sidney working with him on engineering of the program. 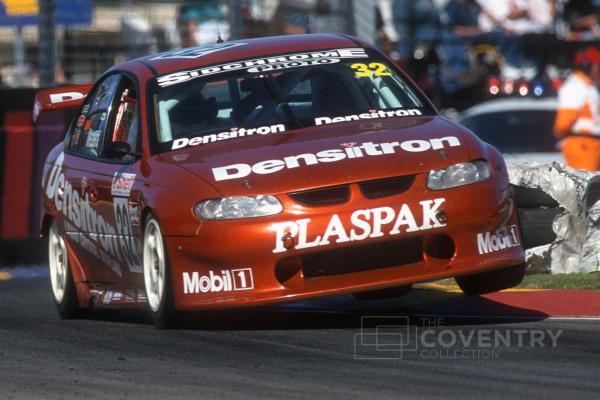 Tomas raced for the majority of the season in the car, though did back it into a wall at Winton and missed the races at that round given the repair that was required.

He opted to take up a deal with former HRT teammate Brad Jones for the endurance races and act as co-driver in the Albury pilot’s OzEmail Falcon, meaning his car lay idle.

Mezera ran the car for the last time in early 2001 and, with sponsorship dollars hard to come by, placed it up for sale. 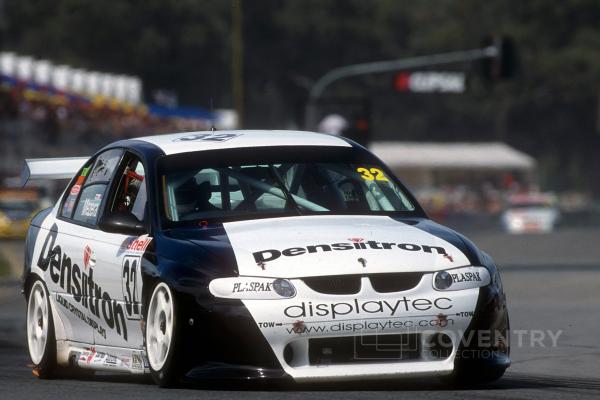 He sold it to former Formula Ford pilot Scott March who had it for quite some time, before selling it to Adelaide speedway racer Graham Stewart who had the intent to compete in the Kumho V8 Touring Car Series.

This never eventuated and the car was purchased last year by Craig Bowring in Melbourne, who is getting it prepared to head back onto the track as part of the emerging Australian Five-Litre Touring Car Association for pre-Project Blueprint (1992 to 2002) ex-V8 Supercars. 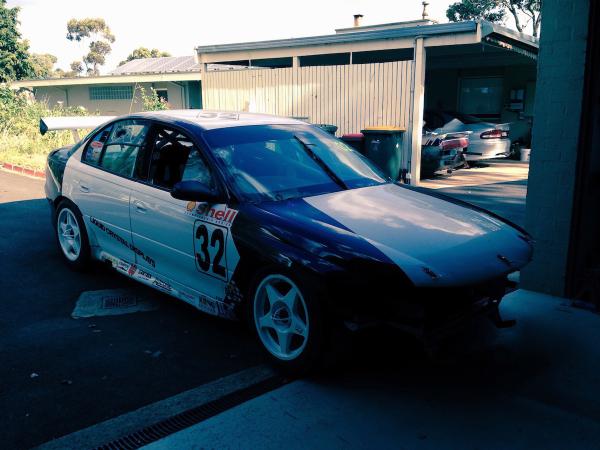 “I didn’t really go out with the aim of getting a V8 Supercar, but it was a bit of a natural progression,” Bowring told the V8 Sleuth this week.

“I’ve had Group A cars, Group C Toranas and Commodores, so a 2000-era Commodore is an evolution of things I guess.

“The best thing about a car like this is that Derek (Van Zelm, constructor) is still around, he’s not too old and he’s very easy to deal with! With older cars like Group C machine, the guys that built them have passed away, or are too old to remember specific details and the like. But with this car I can go and talk to Derek and buy parts from him still.

“It’s one of the best surviving cars. It didn’t go into the Development Series and has all of the original running gear. A few things have changed. It’s got a brand new engine, a rebuilt driveline including all suspension and brakes and the like.

“I’ve got the fuel rig and all of the spare parts for it too. Everything that was with the car when it raced is still with it now. So I have enough spares to run it for years!

“It will be coming out at Phillip Island for a shakedown soon. Hopefully we have it running within the next two weeks.”

We look forward to seeing Tomas’ old VT back on the road!

If you have a car you’d like the V8 Sleuth to find, some great memories or even some information you think the Sleuth needs to know, make sure you get in touch, via the following methods: