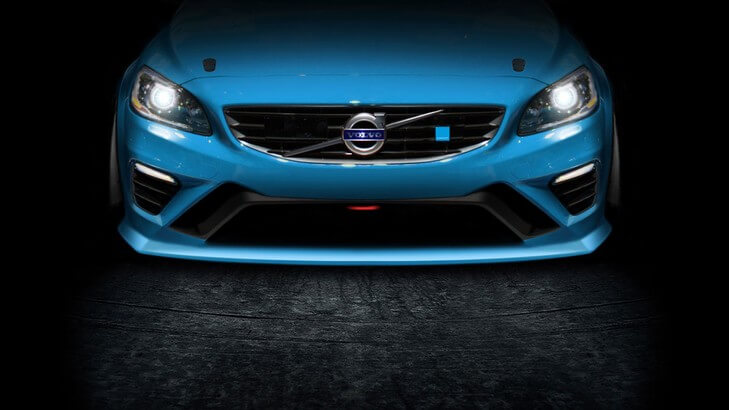 We know what the driver line-up for 2014 looks like – but what about the cars?

Valvoline Racing GRM has finished building both S60s, and is powering on to have them ready for the Sydney.com Test Day.

And now, v8supercars.com.au can give you a sneak peak. Adorning a Polestar badge in that brilliant signature blue, get set for two stunning new additions to the grid. 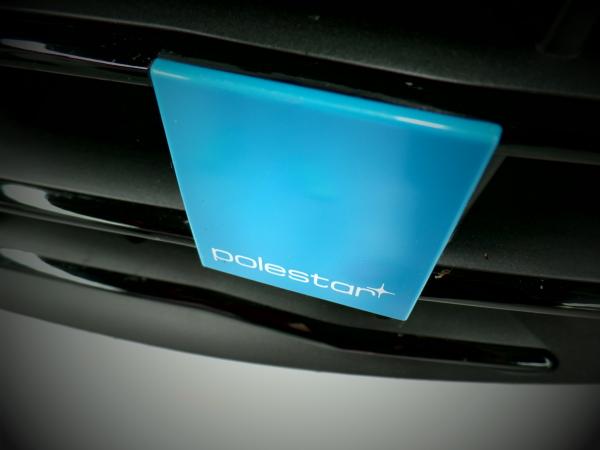 Team boss Garry Rogers is known for being flamboyant, and loves bringing colour and flair to the grid.

“We think we need to add a bit of glitz and glamour to the show, and we love doing that,” Rogers said.

“It’s part of what we enjoy doing and to me, we’ve got to be successful, but we also have to have some fun in doing that.”

Happy to have long-term backers Valvoline remain on-board, Rogers said the team was still looking to finalise sponsorship, though a livery was drafted up.

Will we see more of that bright blue?

“There will be blue featuring on the car in certain parts. Not necessarily that blue, but there will be various blues on the car,” Rogers said of the livery.

“A huge plus for us is to have Valvoline back as a major sponsor of course, because we’ve had a relationship with those people for 25 years. For them to choose this – we’re looking forward to displaying the big V.

“I suppose we’re fortunate that Volvo is a big V as well, so we’ll have the Valvoline Volvo V – I won’t want to be drinking too much because I won’t be able to say it!”

Rogers is confident the team will be ready with the S60s in time for the Sydney.com Test Day, though parts of the plan have taken a little longer than expected.

“I’m making sure everybody in the team is organised and ready for it (the test) … As I say time and time again, I’m fortunate I have a great bunch of blokes. They know what they have to do and they’ll find it in themselves to do it.

“There will be setbacks, we’ll manage those as best as we can, but at this stage I think we’ll wait and see what comes out the other end.”

Rogers said the cars were done – in fact, he was standing there admiring them while chatting to v8supercars.com.au.

“We’re now waiting on a few odds and ends before we bolt them together finally. But have we got everything we need – yes, we have – we’ve got a workforce here hard at it so we will get them together on time.

“We’ve struggled a bit with exhaust systems but our fabrication department is working tirelessly to get that right, because it’s a huge job to get all that done.”

Dahlgren has already been nicknamed DD by the team – short for Donald Duck, because they believe he walks like a duck!

Stay tuned to v8supercars.com.au for all of the new-look beasts as they are unveiled in the coming weeks.

The Volvos, Nissans, Holdens, Fords and Mercedes-Benz AMG’s will hit the track for the first time at free event the Sydney.com Test Day on February 15.

The first race meeting kicks off in Adelaide with the Clipsal 500 from February 27 to March 2, with tickets now available.