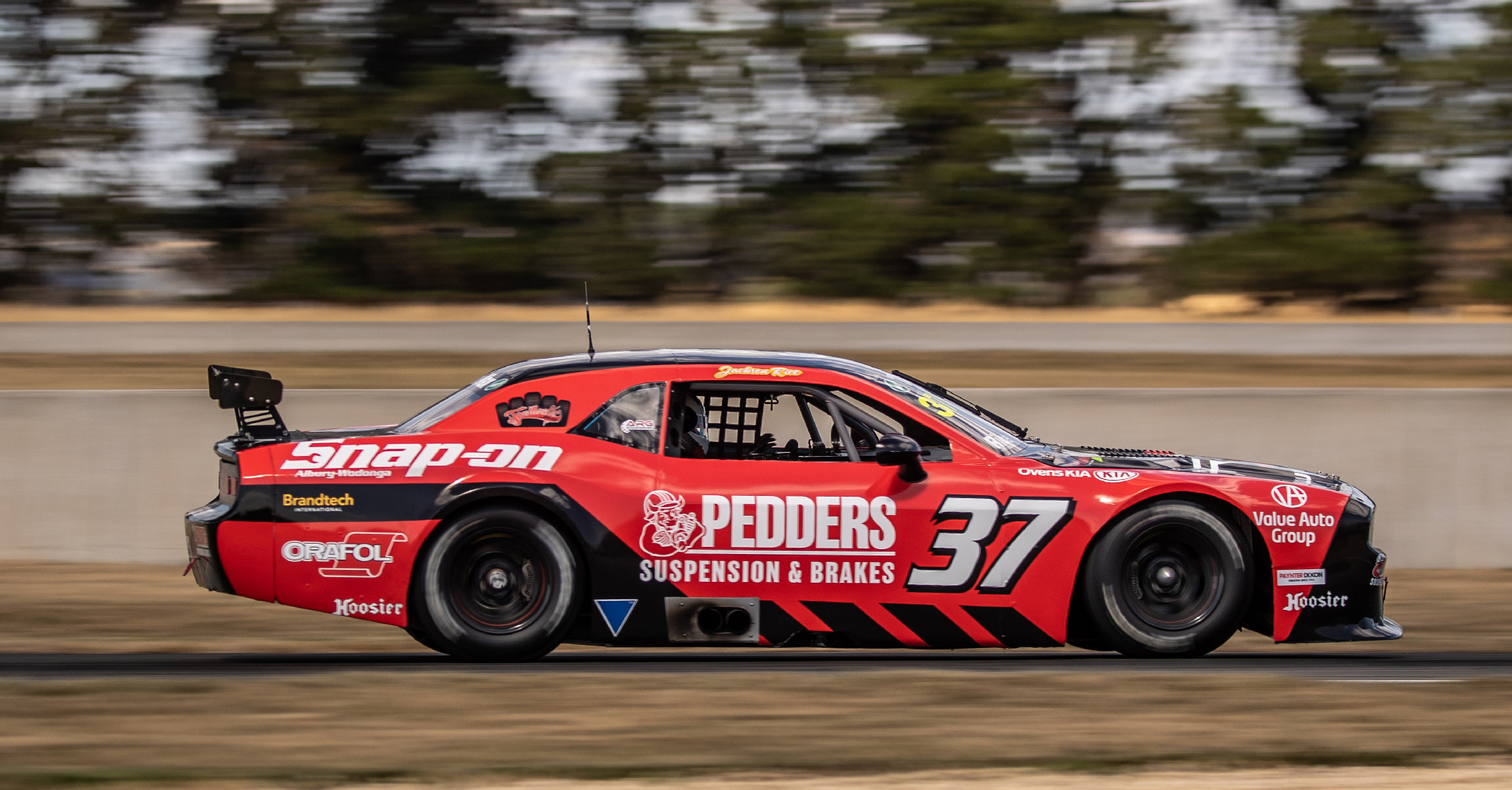 Pedders Suspension & Brakes is proud to announce its support of rising motorsport star Jackson Rice for the 2022 Australian Trans Am season. Jackson is a young up and coming racer that Pedders has supported for many years, most recently in the 2021 Thunder Sports Series where Jackson competed with a Holden Commodore Ute, equipped with Pedders Supercar Adjustable Coilover suspension. 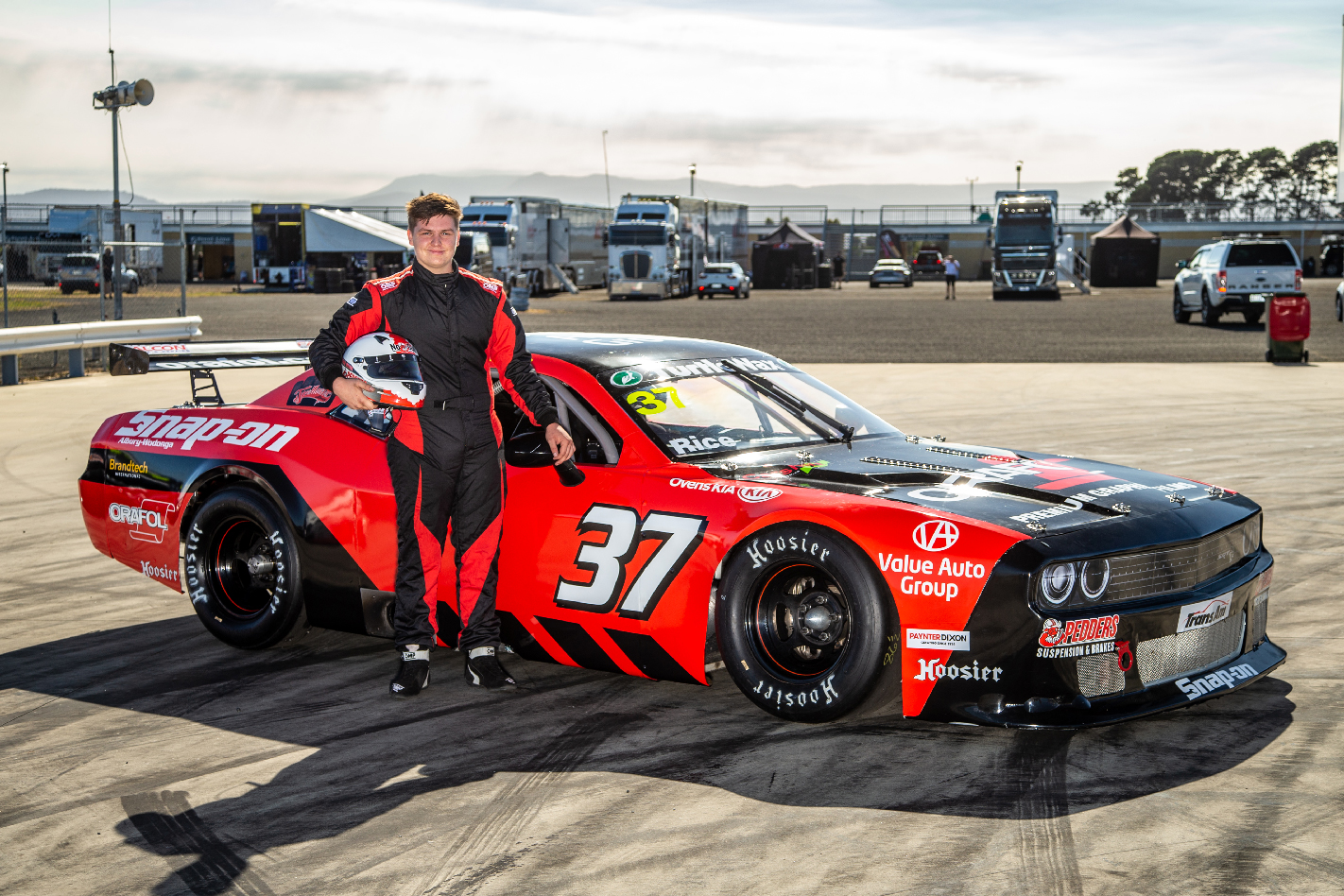 Jackson has experienced success in a number of Australian racing categories over the years and is now embarking on the next step in his motorsport career – the Australian Trans Am series, which is one of the Australian Racing Group’s (ARG) premier categories alongside TCR Australia, S5000 and Touring Car Masters. Many successful racing drivers have earnt their seat in Supercars by proving themselves in ARG categories. 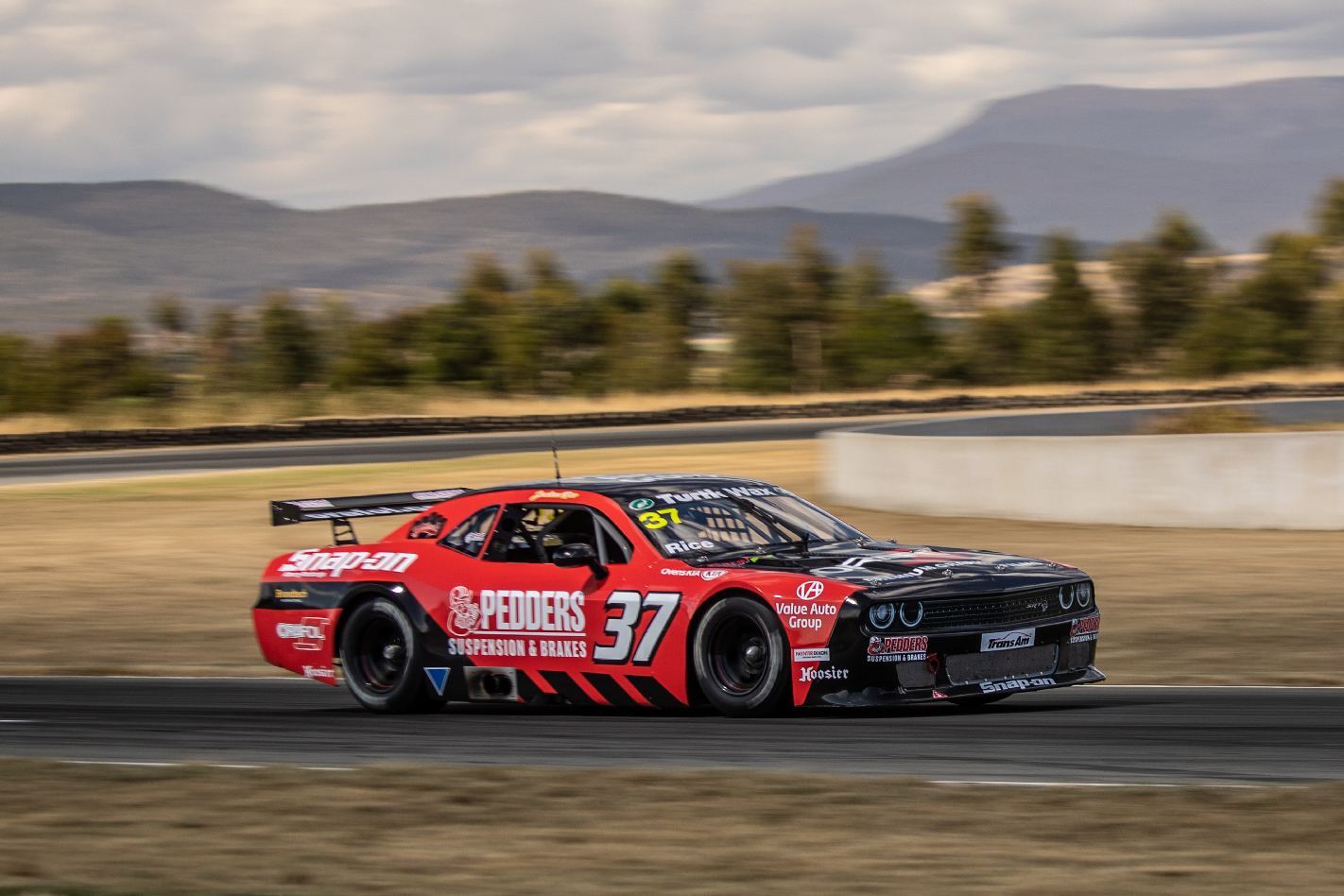 Trans Am is a new and exciting Australian motorsport category where the cars feature big, loud V8 engines and manual gearboxes with minimal aerodynamics so the cars are challenging to drive and provide close racing.

Jackson’s #37 Dodge Challenger and Dream racing are a proven winning combination. The team won the Trans Am Championship in 2021 with Nathan Herne at the wheel and Jackson will be aiming to follow the same path and bring further success to the team. 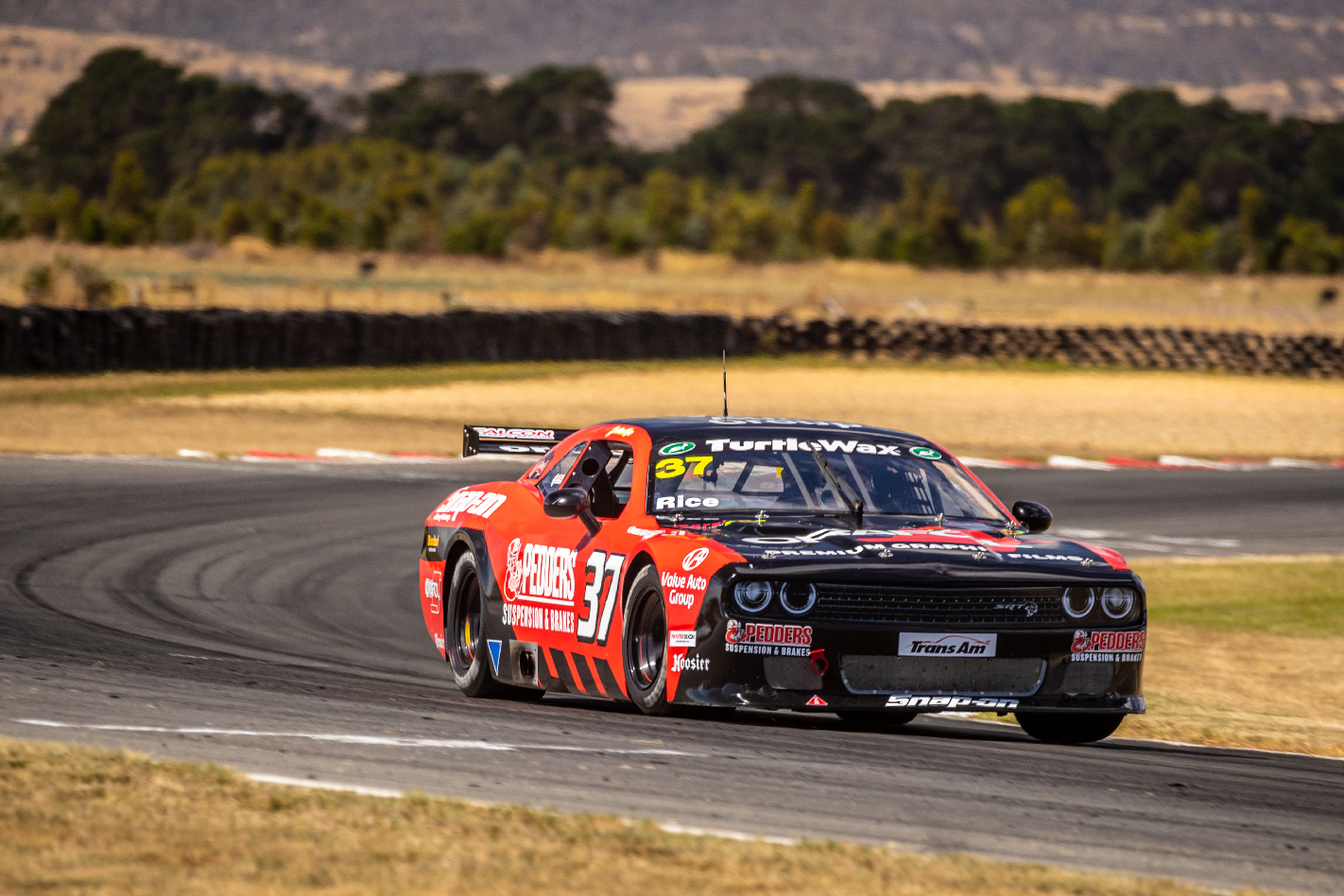 Pedders Suspension & Brakes branding will feature on the front and rear of Jackson’s Dodge Challenger throughout the 2022 season and we wish him and the team success at Round One this weekend in Tasmania.

This weekend’s Australian Trans Am racing will feature on streaming service Stan Sport, along with other popular ARG categories.