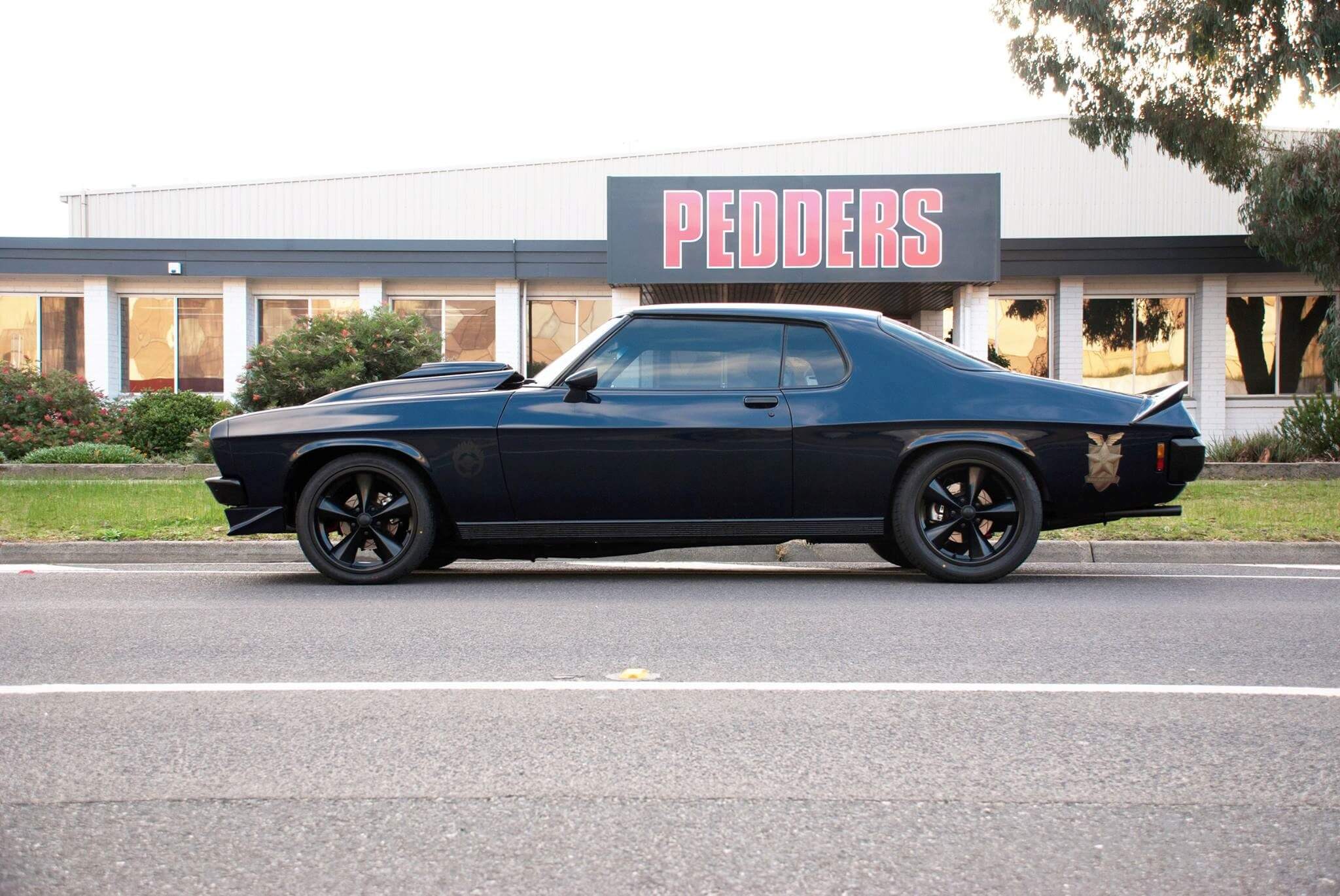 In May, Mad Max – Fury Road exploded onto our screens. To mark the occasion, Pedders joined with Roadshow Films to give one motoring action fan the chance to win the wheels of their dreams, a transformed 500 horsepower V8 1973 HQ GTS Monaro Coupe!

The inspiration for the competition came from the many mad and mean machines that have roared to life in the famous franchise. A great deal of effort went into development of the competition prior to the announcement of the winner. The truly awesome Mad Monaro was created, the competition was born and the fun and furious journey was completed with the help of some dedicated sponsors.

Why the Mad Monaro?

Cinema goers have been entranced by the Mad Max franchise since the first film came to the big screen in 1979. In the post-apocalyptic world that Max inhabits, the vehicles are something else! This year finally saw the release of the latest installment in the franchise, Mad Max – Fury Road, with Tom Hardy taking over from Mel Gibson in the iconic leading role.
Renowned for our love of everything car related, the team at Pedders decided to mark the occasion by offering the chance to win an already awesome Monaro, with a Mad Max makeover. This was an exciting opportunity for one lucky winner to own a car that could definitely kick post-apocalyptic butt, as well as being an amazing ride today. The Mad Monaro story began. 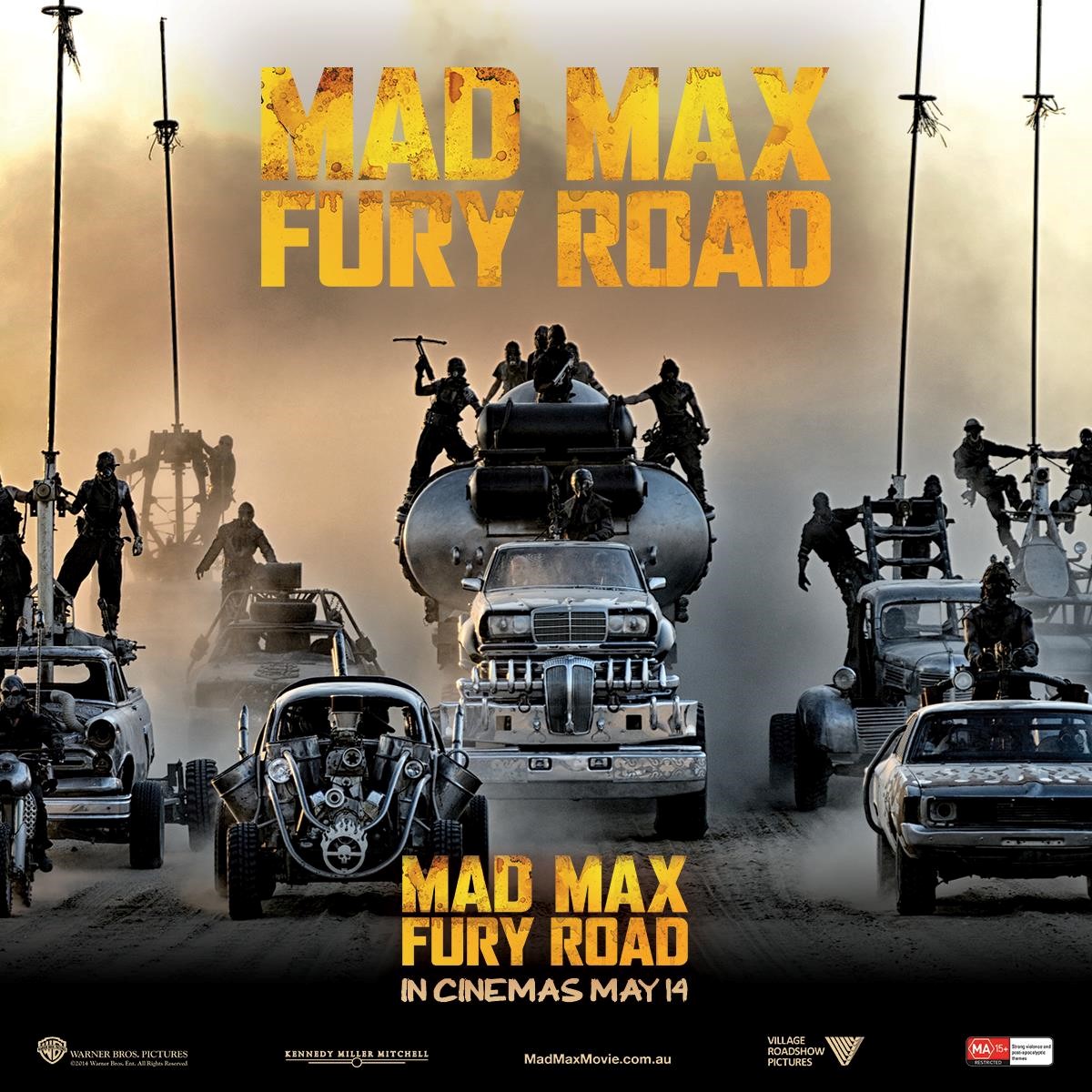 Everything that Pedders do, is done with a passion, and a genuine love for all the vehicles they build and provide top quality parts for. Creating the Mad Monaro was no different. The Monaro was chosen as best representing the raw power of the film, in its depiction of a fight for survival. As soon as Pedders had acquired the perfect example of this classic Australian car, they began the process of turning it into a mad machine. The process began with the painting and panel work, which took three weeks to complete. Pedders supplied the suspension for the car, using our SportsRyder parts. After the fitting of a mean set of 18 X 8” Boyd Coddington ‘Junkyard Dog’ wheels in black finish, the engine work was completed. A furious car needs a hot sound system, and the Mad Monaro was fitted with a Pioneer system. As the Mad Monaro took shape, the awesome sticker work was completed by Bling Designs. After some tuning, and the creation of a cool, contemporary interior, the Mad Monaro was born. 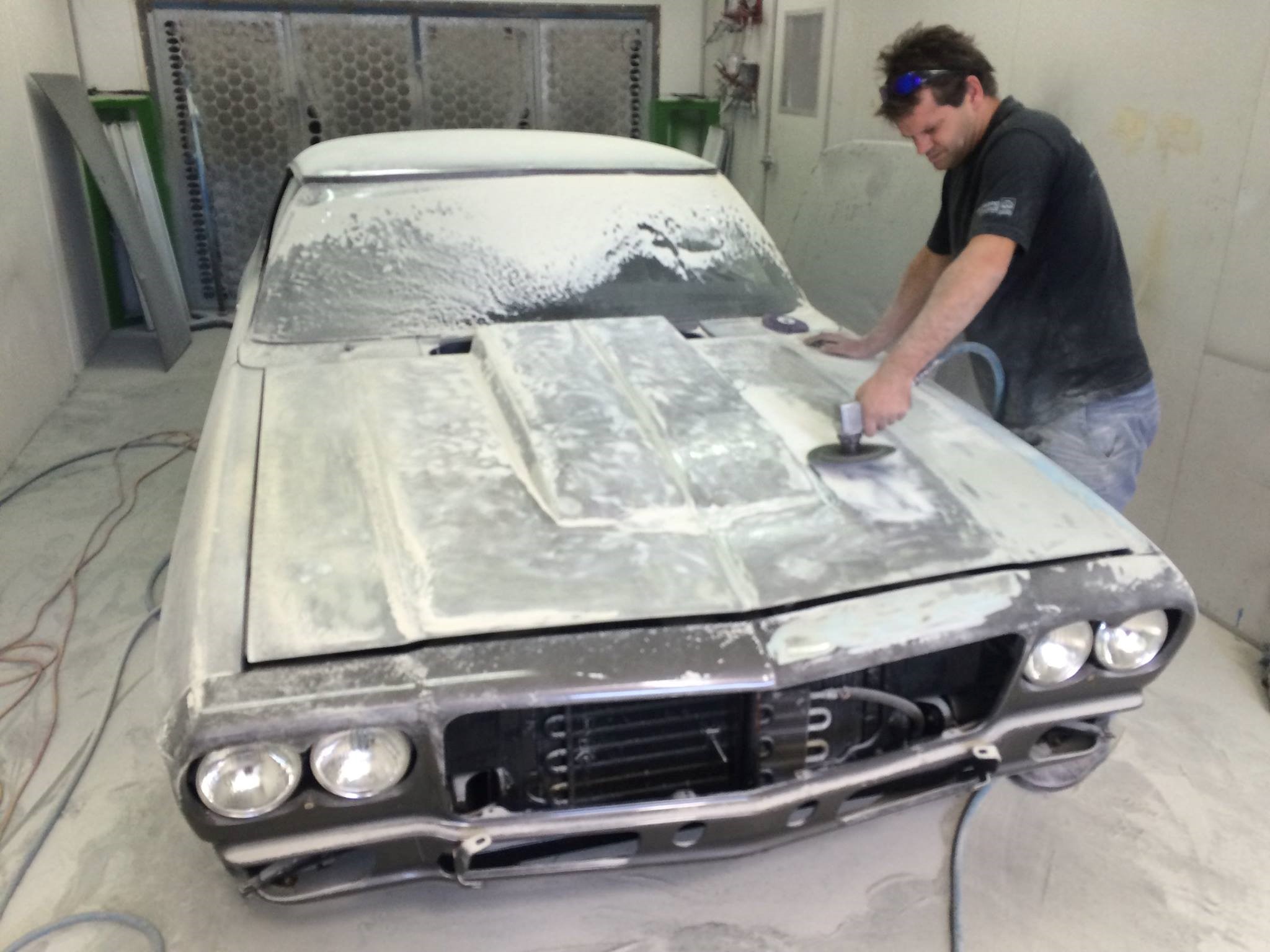 Mad Max – Fury Road has been hailed by critics as one of the best action movies ever made. The Mad Monaro lives to those standards. With a Chevrolet 454 ‘Big Block’ V8 engine and a Stage 1 shift-kitted Turbo 400 automatic transmission, it’s a machine that eats the road. It’s not just the performance that draws attention to this Pedders labour of love. The Mad Monaro just oozes fury at every glance. As a representation of all out action, it certainly looks the part. 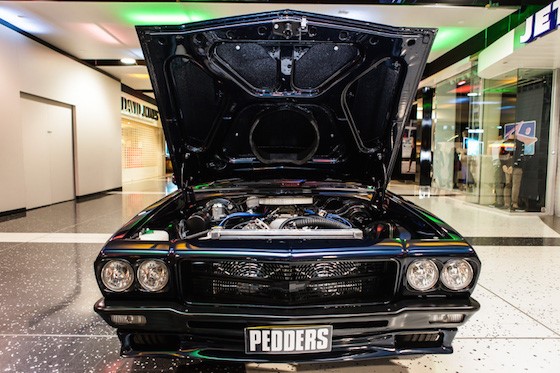 The Mad Monaro was the dream of the team at Pedders, but it would have remained just that without the work of expert and dedicated sponsors, who were all involved in its creation. The list is long and impressive; Exotic Kustoms, Teppas Tinting, Autobarn Dandenong, Bling Designs, Sew Fine Auto Interiors, Kendall Motor Oil, Falken Tyres, Pioneer Electronics Australia, American Republic Wheels, Horsepower Factory, Aussie Desert Cooler, ArmorAll, Evans Waterless Engine Coolants and Prinz International. Every one of the sponsors believed in the project and the competition. It took the dedication of everyone to create a vehicle and a competition that captured the essence of an impressive film, and the imagination of so many people.

There could only be one winner

There’s something about a classic Australian film, a classic Australian car and a renowned Australian auto parts company, that created the magic to make the Mad Monaro competition such a massive success. Entries came flying in, from people desperate to own the one-off machine. There was only ever going to be one winner. That guy is the ecstatic Anthony from Mona Vale in NSW. Hopefully he won’t be doing any post-apocalyptic survival in the near future, but he has the Mad Monaro, just in case. 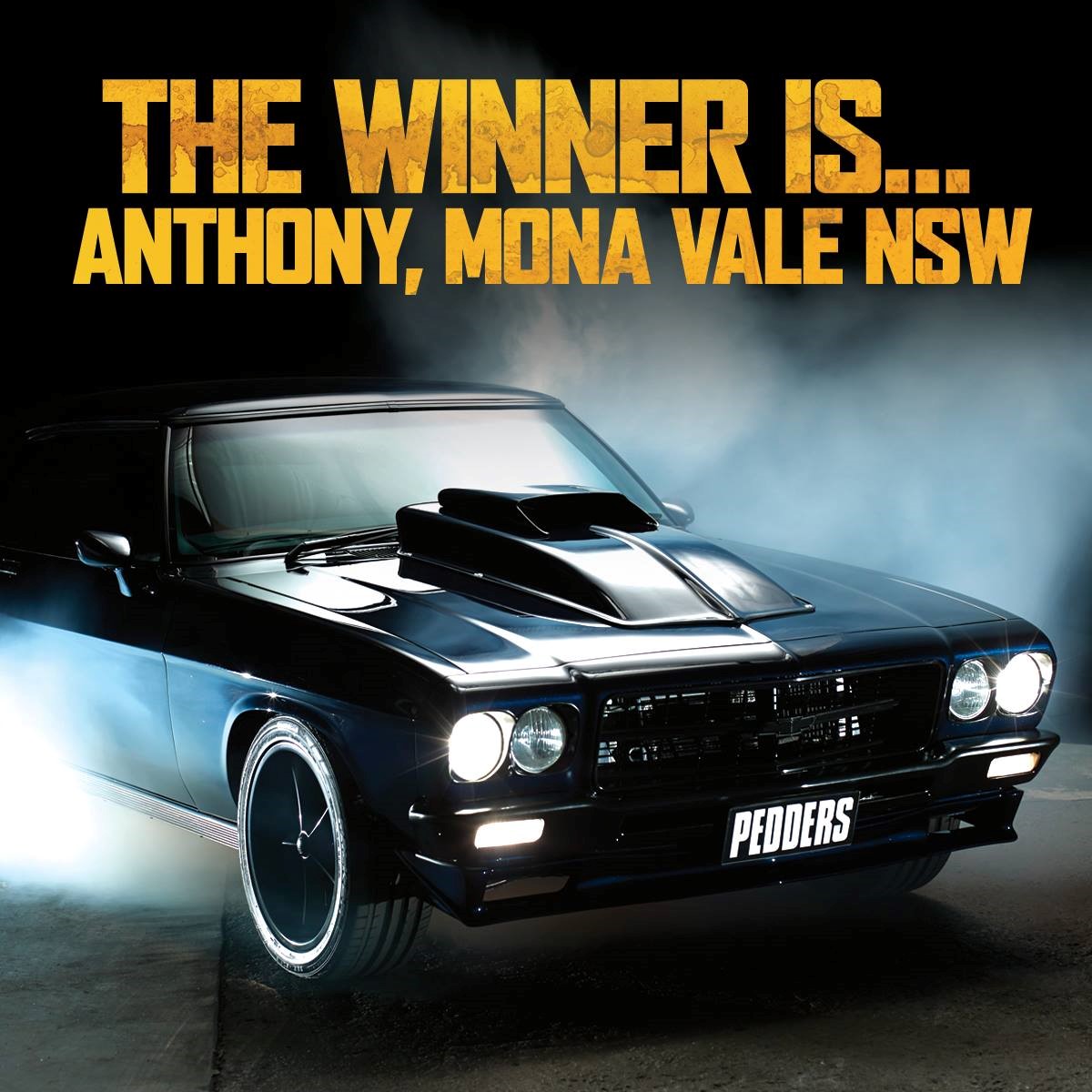