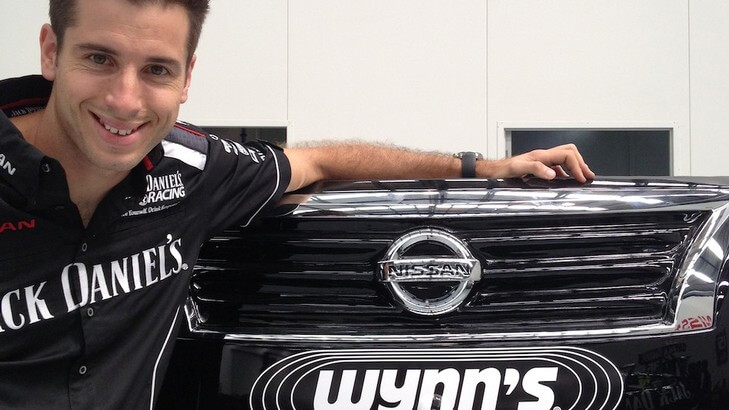 Iconic automotive aftermarket manufacturer of fuel, engine and radiator treatments Wynn’s will return to top-level Australian motorsport in 2014, in partnership with Nissan Motorsport.

Wynn’s has entered into a multi-year agreement with the factory-backed Nissan team that will see the famous Wynn’s logo feature on the front bar of Rick Kelly’s #15 Jack Daniel’s Nissan Altima.

Wynn’s is no stranger to the Australian and world motorsport landscapes. The company has been involved in all disciplines of racing – from karting to circuit racing, drag racing, drifting, rally and speedway.

The brand was prominent in V8 Supercars for a number of years, supporting Gibson Motorsport in 1998 and 1999, culminating in a Bathurst 1000 victory for Greg Murphy and Steve Richards in 1999.

“Myself and the whole team are very excited to welcome Wynn’s to Nissan Motorsport for 2014 and beyond,” Kelly said.

“Wynn’s has a rich history in Motorsport worldwide and in particular V8 Supercars, which included winning Bathurst in 1999 with Murph and Richo.

“The team at Wynn’s has some great plans for their return to V8 Supercars, and we are very excited to be a big part of those.”

Wynn’s was established in 1939 as a US family business and first came to Australia in 1961. With an extensive range of retail and professional treatments, Wynn’s has grown to become a leading global manufacturer and marketer of innovative automotive products designed to clean, protect and lubricate both new and old cars.

“We are very enthusiastic to be returning to V8 Supercars Championship for 2014,” Wynn’s Retail Product ManagerRamona Culda.

“Our partnership with Rick Kelly’s #15 Jack Daniel’s/ Nissan Altima team is very exciting and we look forward to a very successful year ahead.”

Wynn’s will complete its return to V8 Supercars when the 2014 season kicks off with the sydney.com V8 Supercars Test Day, the traditional pre-season test at Sydney Motorsport Park on February 15. It is free for fans, with V8 Supercars running between 9am and 5pm.