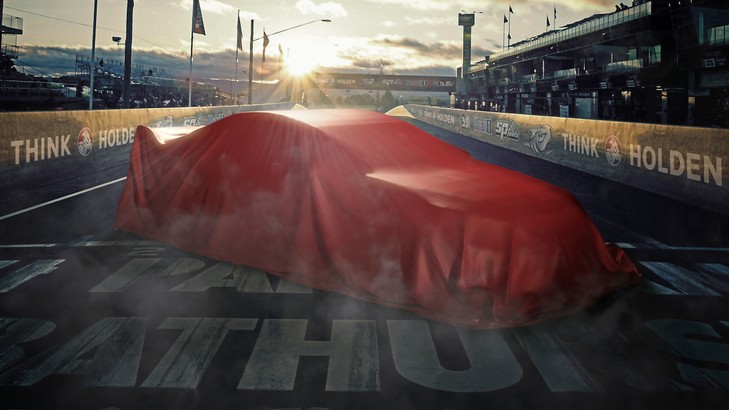 Ahead of the Sydney.com V8 Supercars Test Day, Holden Racing Team will reveal this year’s colours, and this year’s co-drivers, at Mount Panorama.

The scene of HRT’s seven famous victories in Australia’s Great Race, the Supercheap Auto Bathurst 1000, Mount Panorama was selected as an ideal location for the team’s launch, for what will be Holden’s 45th season of official factory involvement in Australian motorsport.

HRT will unveil a stunning, all-new look for the Championship, lifting the covers of its 2014 VF Commodore race cars on Wednesday, February 12.

Both James Courtney and Garth Tander will be in attendance.

Holden Motorsport and Sponsorship Manager Simon McNamara has released teasers of the new livery on Twitter over the off-season.

Fans will have the first opportunity to see the cars run on-track at the free Sydney.com V8 Supercars Test Day at Sydney Motorsport Park, on February 15.

The first race, the Clipsal 500, will be staged in Adelaide from Febraury 27 to March 2, with tickets available now.