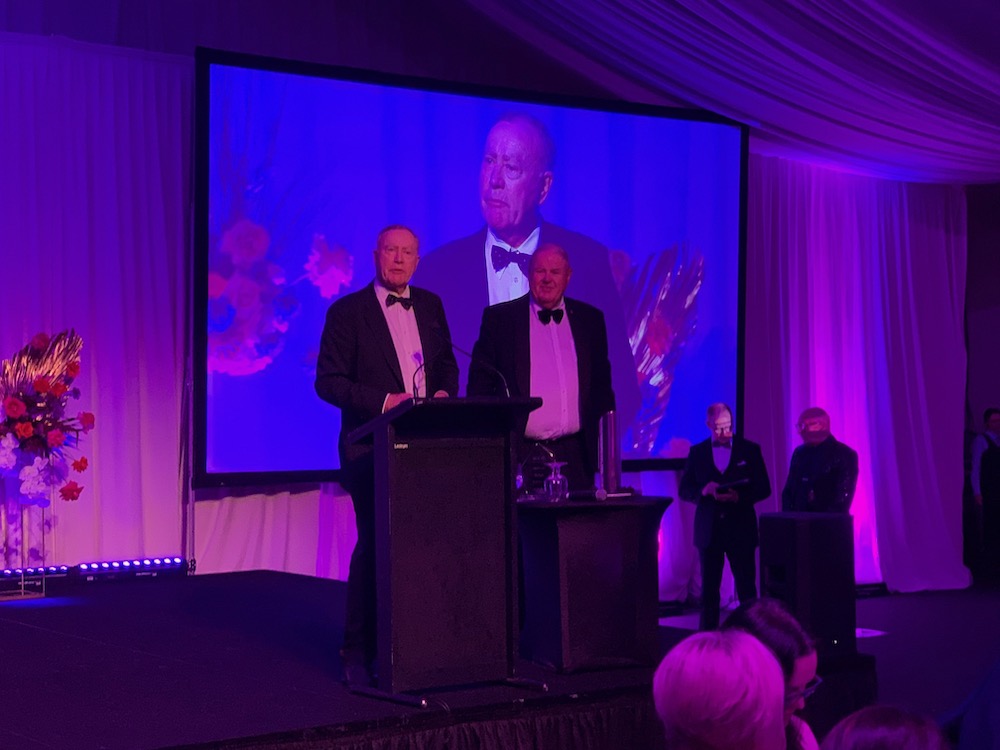 Ron Pedder has left a significant mark on the Australian business landscape across more than five decades in business. As Chairman of Pedders Suspension and Brakes, his key achievements include establishing a widespread network of Australian franchises and dealers, developing a thriving export business and championing local manufacturing.

In 1972, Ron took over Pedder’s Suspension, the family business his father, Roy, had founded in 1950. Under Ron’s leadership, the business evolved from a focus on reconditioning shock absorbers to take the significant step of designing and producing its own product.

To support this radical step, Ron Pedder saw the only way to ensure good distribution of his product was to open Pedder’s own stores. This strategy paved the way for the commencement of extensive franchising to support Pedder’s own homegrown brand. This move made Pedder’s unique worldwide in that it developed, manufactured, distributed and installed its own product through its own retail chain.

Outside of business, Ron’s passion was in racing rally cars and through this passion Ron’s first foray into franchising took place. Through many gentlemen’s agreements in the late 1970s with his fellow rally car drivers, Ron was able to increase his company’s distribution of its products. In 1982, the Pedders Suspension Franchise System was fully developed and the first full franchise operation, Pedders Frankston, was opened. The rest, as they say, is history. Pedders now has distribution through 120 outlets Australia-wide, plus export markets all over the world.

Ron Pedder’s innate knowledge of the marketplace has enabled the company to continuously adapt to meet consumer needs. As a result, a small family-owned shock absorbers business has expanded into a nationwide franchise operation in Australia and throughout the world.

Ron’s vision to create a strong brand identity resulted in the creation of the Pedders Bull and ‘No Bull’ tagline – now household names in Australia. – The company’s significant investment in local manufacturing capability during his tenure is another of Ron Pedder’s success stories.

Ron is both admired and respected by his peers and those in the industry and has received numerous accolades due to his achievements. 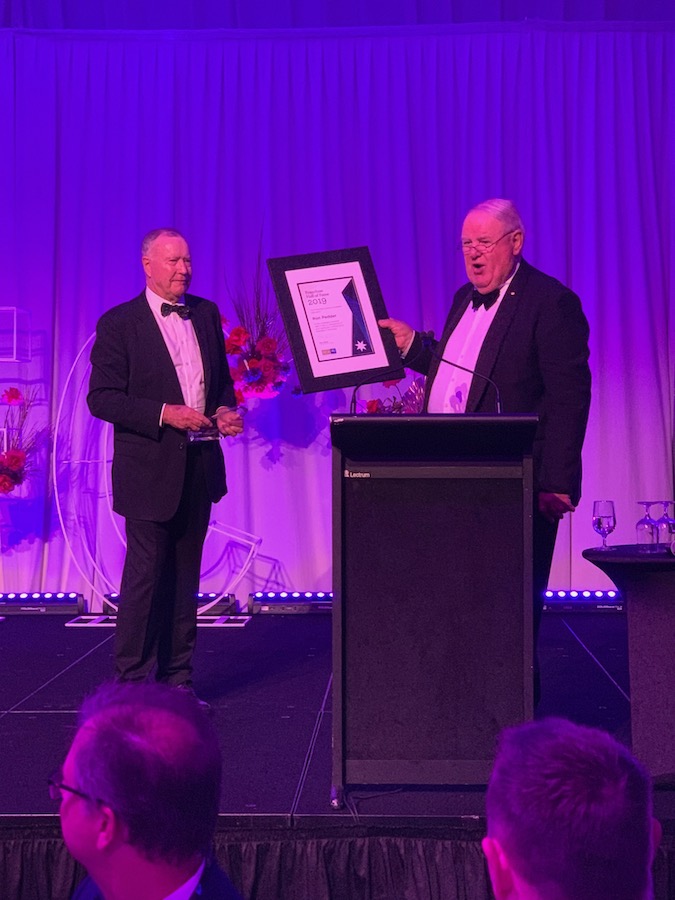