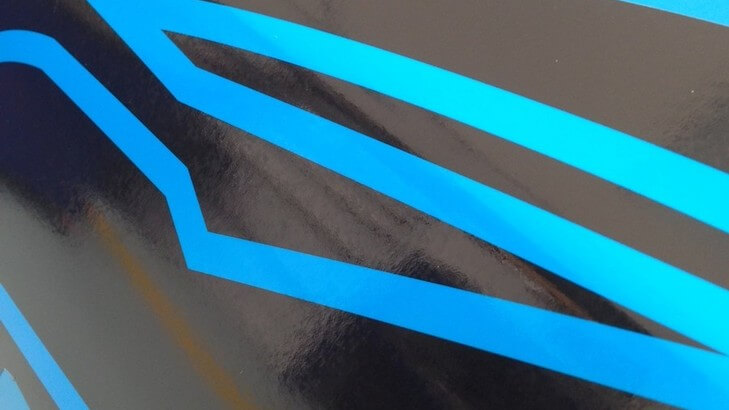 Can FPR win this year’s Championship?

V8supercars.com.au can reveal FPR’s 2014 launch date, along with the above sneak peek of this season’s livery, which has garnered plenty of interest on social media.

The most hotly anticipated livery – according to around 11,000 fans voting on v8supercars.com.au – is Mark Winterbottom’s Pepsi Max FG, having earned 25 per cent of votes.

At 7pm AEST on Thursday February 13, ahead of the Sydney.com Test Day, the #5 will be unveiled with Chaz Mostert’s sister car, as well as The Bottle-O and JELD-WEN Falcons in the four-car stable, in Sydney.

“The season launch is always the most anticipated part of the year as it is the first time we drivers see the finished new design in the flesh,” Winterbottom said.

“More importantly it is the first time the fans and sponsors get to see it and the fan reaction is always the best part.

“From the poll running on the V8 Supercars website it looks like the livery on my #5 Pepsi Max Ford is the most anticipated, which is great.

“Pepsi Max has shown they really get into the spirit of embracing unique and cool-looking cars. I know our marketing team, Pepsi Max and Ford have worked closely to get it looking just right and from the drawings I’ve seen I think it will excite the fans.”

Having ended 2013 as the runner-up team, no doubt FPR is looking to go one better this time around. Supercheap Auto Bathurst 1000 Champions, the team last year broke through to win at the Mountain – is 2014 the year it scores its first Championship victory?

After extending his contract with the team David Reynolds will return in The Bottle-O Falcon, while Jack Perkins is new to the Team JELD-WEN side of the garage.

With a new engineering line-up also to be revealed, FPR fans have plenty to be positive about this season.

The V8 Supercars will hit the track for the first time at free event the Sydney.com Test Day at Sydney Motorsport Park on February 15. The Clipsal 500 then runs in Adelaide from February 27 to March 2, boasting an incredible on and off track line-up.

Stay tuned to v8supercars.com.au for more sneak peeks ahead of the 2014 livery launches.