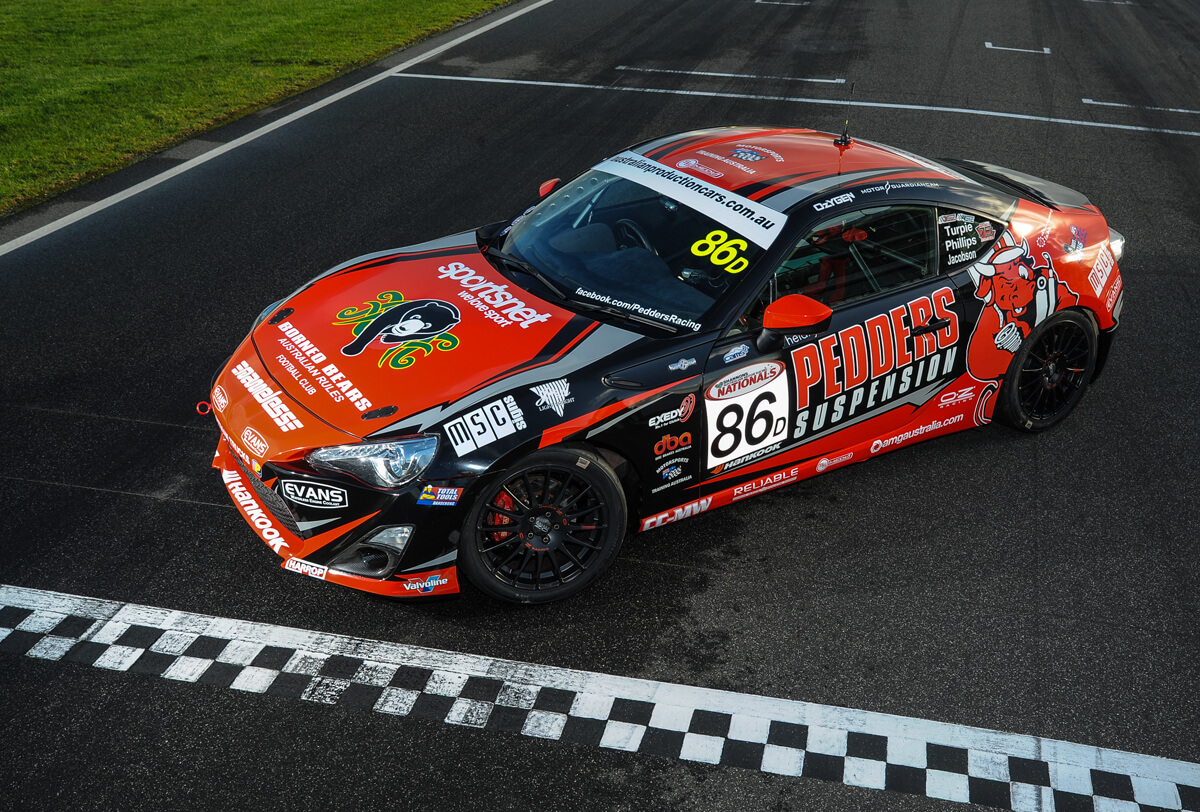 With three attempts on the Mount Panorama Circuit completed, Pedders Racing were keen to make an impact as the Bathurst 6 Hour event enters a time of significant growth where the 72 place grid is on the verge of being full for the first time at the iconic circuit, vehicles and racers are returning, and sponsors, media and supporters are coming on board as the race brings the true roots of Australian motor sport, production racing, back to the fore.
For Abbate, it’s a dream come true to have the opportunity to race at one of the world’s greatest circuits. A dream that was big enough to cancel a honeymoon and make the journey to Australia to go racing. 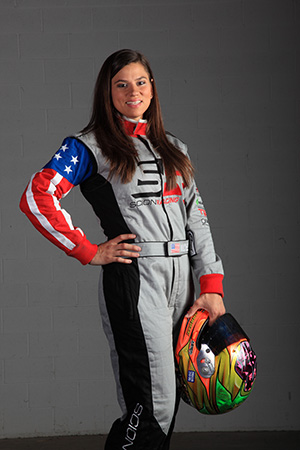 Beginning in go-karts and autocross, Abbate made her racing debut with the Sports Car Club of America at the age of sixteen, notably achieving a podium finish behind two national champions in her debut outing. Expanding into road course racing and time attack, Abbate’s impressive performances and university education sealed the deal to become a factory driver for Scion Racing.

In her rookie year, Abbate became class Champion of the MotoIQ Pacific Tuner Car Championships in the National Auto Sport Association’s Southern California region, backing it up with a top four place in the overall standings in just her second season of the series.

To read the full story, download the PDF below: